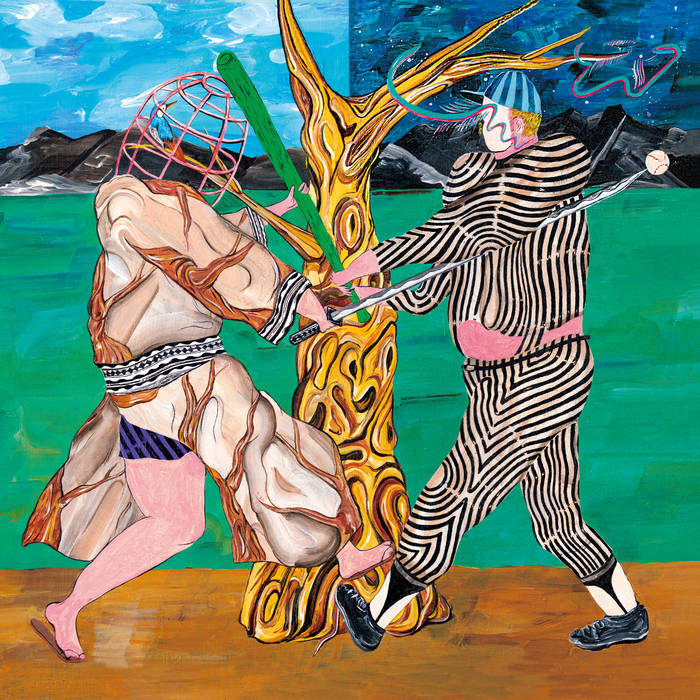 The curtain opens on “Aurora Aura:” Bleubird and Sibitt rap, riding the drifts of Da Ros’s beats, enveloping us in a quiet and mysterious world where the snow is deep. From there we are taken on a trip through the spooky “Sacred Forest” and the dark quasi-Americana of “The Voyage.” In ”Core,” Sibitt takes a fast paced and aggressive lead, while Bleubird complements it with his equally seething but laid-back counterpart. “Wonder ‘s Answer,” conflates the languages into a mysterious groove. “Plus Minus” has Sibitt offering a beautiful and weird melody, which primes us for Bluebird’s hypnotic spell-rant while Da Ros’s beats deteriorate gradually around us. The finale, “Same Train,” with its charismatic and infectious swirl, is enough to make you want to start the record again to decipher the things you may have missed the first time around. Could the calendar week, be a more apt metaphor? Seven Days Six Nights is a cycle that leads us right back to the top.