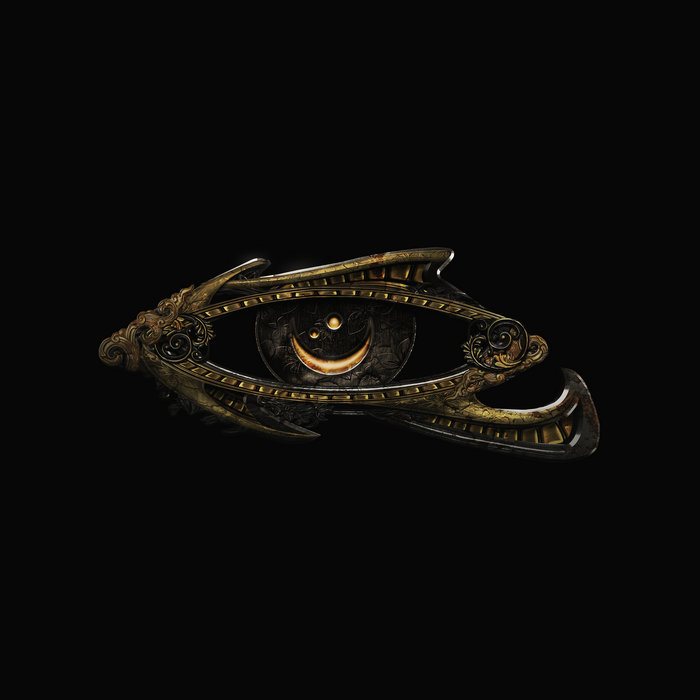 mycooldavis What’s not to love? It’s Eligh giving his career a swift kick start, not only stating he’s on the map but that he’s drawing it.. can just feel the reaching as he began his climb to the top. Genius. Favorite track: The Dragon (feat. the Grouch & Murs).

Eligh’s very first album “As They Pass” was released on cassette tape back in 1996. For the 25th year anniversary, He decided to make it available on vinyl for the first time ever.

“In 1996, I was 17, and was couch surfing due to my resistance to
9-5’s, or finishing school. I knew what I wanted in life, I wanted to make music. Everything else was a distraction. When I met The Grouch through a mutual friend, it wasn’t long before I was sleeping on his couch, in his moms basement, where As They Pass was recorded.

Grouch was kind enough to teach me how to use his ASR-10 sampler, and his 4-track, so when he would leave for work at his part time job, I would make beats, record them to the 4-track, write my lyrics, and record those as well. I made As They Pass during the moments Grouch wasn’t using his equipment. And all the features, are with my Living Legends compadres, who back then, were brand new friendships. This was a magical time. A time where I had zero income, but some how, lived off of the high of creating. Eventually learning through the guidance of my big brothers ( Mystik Journeymen ) that we needed no one but ourselves to make it.

Hard to imagine it’s been 25 years since I put out this hand made tape. Couldn’t think of a better way to honor this moment, than a beautifully made limited double vinyl release.” -Eligh