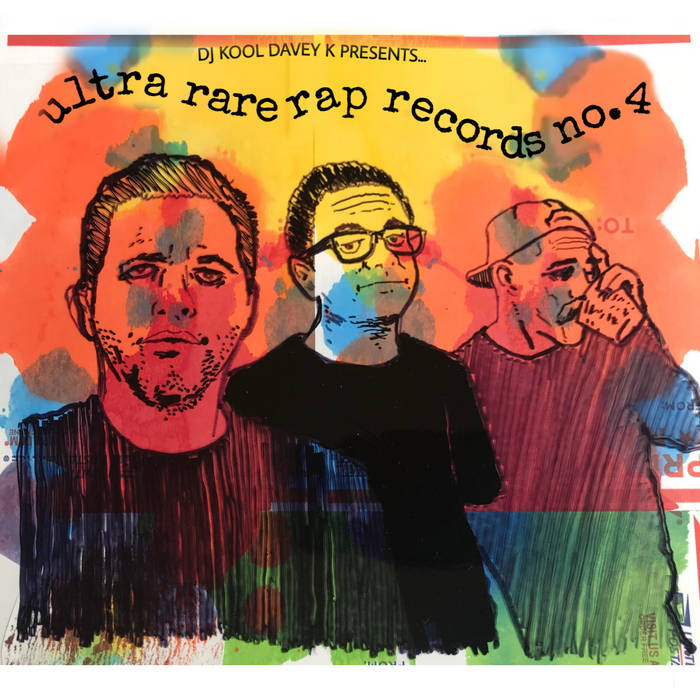 About Side A:
Evak, Babel Fishh, and Matt Cabello threw this tune, 'sawmilltown' together many moons ago in a makeshift studio in north galveston county. This was originally released digitally on chorizo approved records in 2007 on Evak's 'offset register' album.

About Side B:
These are two previously unreleased songs swordplay wrote and recorded in 2013 to beats by Sars. This was their first time working together after being neighbors in the Fan for several years.

Machine Guns is a song about creeping authoritarianism and the erosion of social mores. It is brief in duration, but it contains a whole lot of anxiety. Visions of finding oneself at the other end of an organized mob... how powerful are we really?

Toxic Waste is a song inspired by swordplay's returning to school for a college degree. He was 27 when Sars gave him this beat and he had just finished his first semester. It's about the disconnect between the theories and concepts studied in the classroom and the real-life, out-of-classroom experiences of the subjects, people, and very things they were studying.