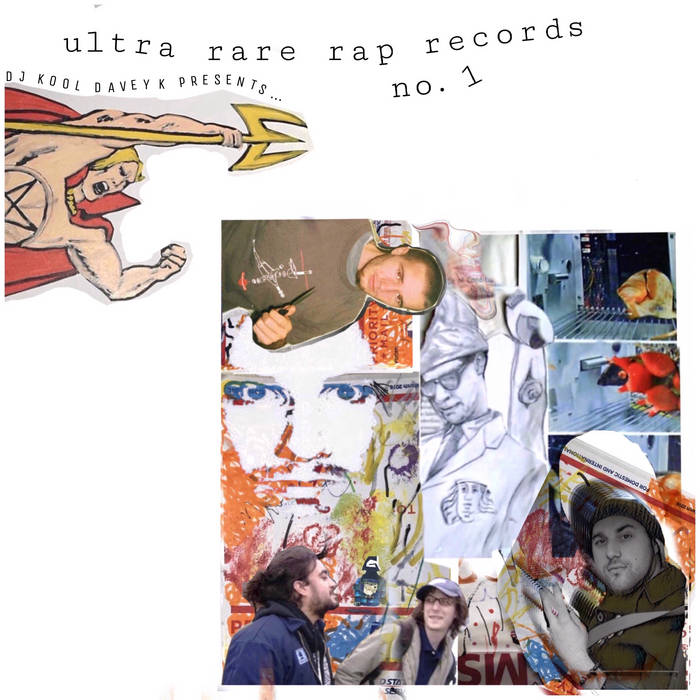 About Side A:
'Kill the Scientist' is a rare unreleased 2008 collaboration from obscure producer / skungelato label chief, Authentic (Japan) and MCs Oblio (Dreadnots) and Ceschi Ramos (Fake Four)

About Side B:
'I Don't Know' is a collaboration from MC Homeless, Oblio, and producer Optiks which first appeared on MC Homeless' 2007 release, 'Trapped Under an Ohio Sky' which can still be found here:
diybandits.bandcamp.com/album/trapped-under-an-ohio-sky