by Whatever Your Heart Desires 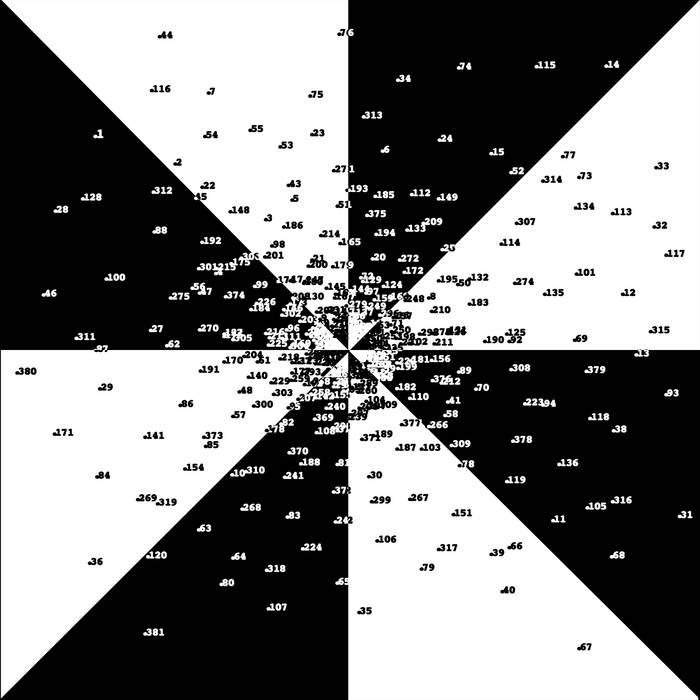 Some of the following is true:

Whatever Your Heart Desires is Jonah Mociun, a 19-year-old asexual cyborg orphan Eskimo. Raised on an anarchist commune which was eventually infiltrated and dismantled by Malaysian nihilists, she fled from her home at the age of 9, hopping a train from Alaska to South Central, California, where she lived in a refrigerator box and gradually taught herself to tap-dance using soda cans as shoes. Busking on the streets by day, and prostituting himself by night, Jonah eventually raised enough funds to purchase a stolen iPhone, with which he began composing music on an app called FunkyBeatz. Relocating to Oaxaca, Mexico at the age of 10, living under a banana tree, surviving mainly on wildcrafted fruits, leaves and insects, Mociun spent the next 13 years creating the music you hear today. Drawing her influences from old school hip hop, hardcore punk, and Japanese footwork, Whatever Your Heart Desires is Jonah’s best attempt at challenging mainstream electronic music.

The Steam EP follows up Whatever Your Heart Desires' previous three EP’s, Fusillade, Cannonade, and Chimera Grenado, and is the precursor to the debut album, Falling Up, coming out soon on Hecticrecs/Fuk Dup Records/Illuminated Paths.

The tracks comprising Steam were composed and mastered by Jonah Mociun between February, 2017 and January, 2019. "Storming Heaven" has been remastered and was originally part of the Cannonade EP, released on GORGE.IN. "Erewhon (Sole Version)" has been slightly tweaked, remastered, and was also originally part of the Cannonade EP. Lyrics and vocals by Tim "sole" Holland. "The Big Crunch (Reprise)" was originally part of the Chimera Grenado EP, released on Terminal Explosion. Vocal by Noah23. "Running Up An Avalanche (Myka 9 Version 1)" features lyrics, vocals and whistling by Myka 9 of Project Blowed and Freestyle Fellowship.