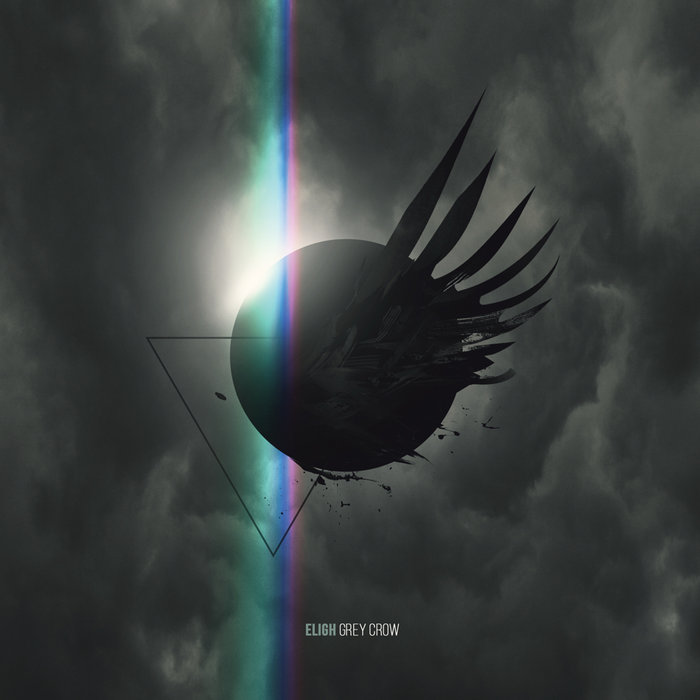 v i r g o v a n d a l Waited 12 years for this to drop on wax & it's signed by the grey crow himself. Shoutout if you were with me watching Eligh open for Slightly Stoopid at Red Rocks when that double rainbow lit up the sky. Favorite track: Angel Of Death.

mycooldavis This record was a game changer. In my heart and soul. It reached deep. I was in a very dark place, the darkest. This came along just as I was finally reaching the beginning of clarity. It was fate. I’ve told E in person and I’ll tell him again. This album is huge for me always will be. I’ll support everything about it. It’s very hard for me to chose a fav track. “Soul on the road” was very impactful, but I love em all very much. Favorite track: Soul On The Road.

This album was my first in which I handed over the mixing controls once again, to my new partner in sound engineering, Chris Thompson. I was introduced to him through a mutual friend, and he impressed me from the get go. Im so particular about how my music is mixed, and presented to the world, and Chris mirrored that sentiment. The beats I was making during the time I created this album were high caliber in my eyes, I was in the zone. I had a lot to talk about, and wanted to delve deep into my experiences with addiction, and overcoming the darkness. It was an album where I first felt the deep need to try and help people by telling my story. I felt like people needed to know, there is wisdom to gain through struggles over come. This album is thick with guest appearances as well. I went ''All in" with this album, and people call this album they're personal favorite of mine. -Eligh