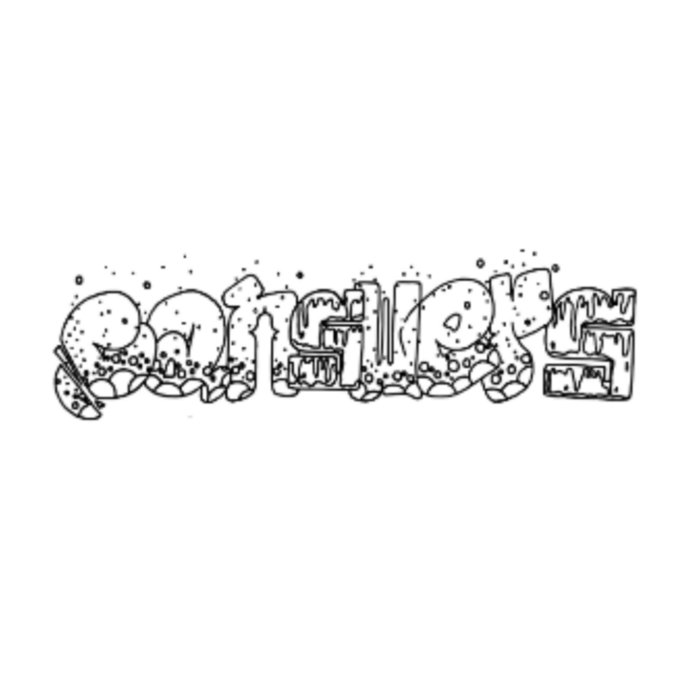 When I dropped the 5s Up EP in 2015 I was pretty sure that would be the last thing I put out as a rapper. I had been feeling pretty detached from the local rap scene for sometime and felt that I didnt have anything meaningful left to say in my music. I changed my Facebook name from Chadio Treetrunk to Chad Pee and thought that would be it.

Late 2017 I was diagnosed with stage three rectal cancer. The following year they had me doing a bunch of radiation and various chemotherapy treatments to try and shrink the tumour and, during this time I somehow found the energy and inspiration to write some new songs. On January 2, 2019 I had my surgery to remove the tumour, and it was successful. I originally had 5 songs written over some really old beats of Guha's that he had made for Cle (of Castheadwork). Those beats were good but they were hella low quality so Guha made a bunch of new beats for the songs and we shrunk the project down to fit on a 7" record.

Then I decided to shoot big and ask some of my all time favorite Canadian beat makers if they would be interested in sorting us out with some remixes.

Big up to Saskatoon Folk Rap Records & Audio Recon for helping turn this project into a reality.

Thank you to everyone that has been rocking wth us, I promise there is lots more on the way.