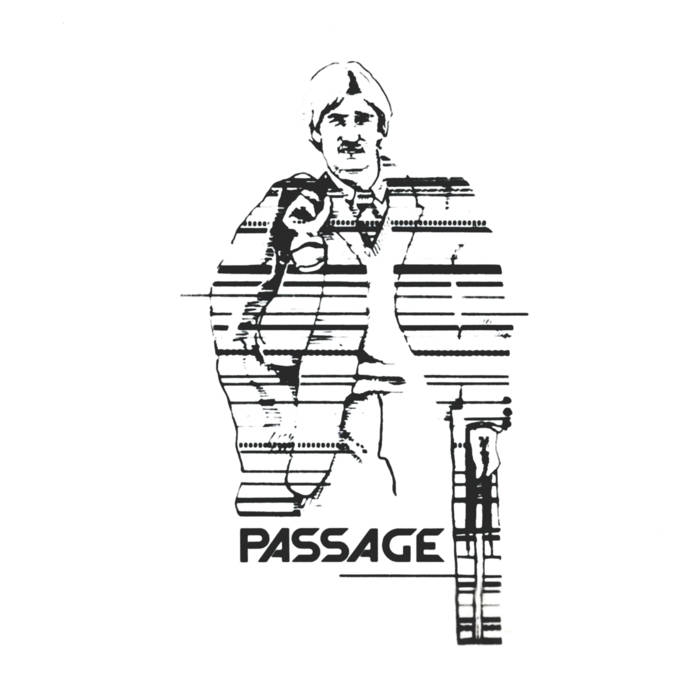 "B-Side Suicide Pageant(sp?)" or "B-Side Suicide" for short was a tour CDR from anticon alumnus, passage originally released in 2002 during the height of the collective's heyday. A split release of "some sloppy, drug addled songs" made in winter/spring of 2002, and Passage and Bomarr Monk's first homemade CD "Moods and Symptoms" circa 1999. This re-release is of the 1st half of this rare gem (tracks 1-13) on collectible limited edition mono lathecut record. It comes with a digital download of all of the original tracks (moods and Symptoms included) in stereo sound.